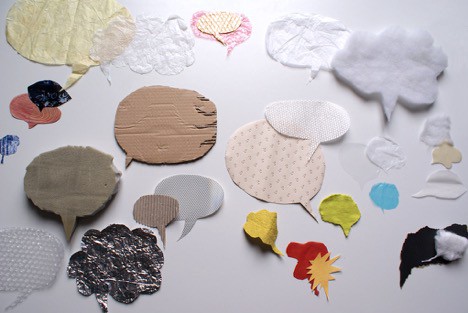 In a recent meeting of the Sawyer Seminar, Dr. Edouard Machery came to discuss the role of data in his work. He is a Distinguished Professor in the History and Philosophy of Science (HPS) Department at the University of Pittsburgh, and Director of the Center for Philosophy of Science. The HPS department seems to be inherently interdisciplinary, one that brings together apparently diametrically opposed methods, like statistics and philosophy. On their website, it states “Integrating Two Areas of Study: HPS supports the study of science, its nature and fundamentals, its origins, and its place in modern politics, culture, and society.” Though many, seemingly disparate skills are required for such a field, there was still interest in building a new domain, experimental philosophy. Dr. Machery engages in this area in his current research, as he states, “with a special focus on null hypothesis significance testing, external validity, and issues in statistics.” Engaging in such varied methods, and being interdisciplinary at a personal level is difficult (to say the least). If it is true what Malcolm Gladwell states, that mastery in a subject takes roughly 10,000 hours of practice, there are only so many fields of expertise one can cultivate in a lifetime. Working in a domain in which one has gained expertise also takes time. Is it like a language? Are there polyglot parallels? After acquiring four, does one get faster at accruing expertise? Many specialists were drawn to their field because of a passion for the subject, and proficiency materialized as advanced degrees, formalized proof of END_OF_DOCUMENT_TOKEN_TO_BE_REPLACED

What is truth? How do people reach conclusions and evaluate facts? What counts as knowledge, and how do we know? Hold up before you give up on this post, which I realize might seem to be getting into the type of heady esotericism humanists are sometimes criticized for. For Edouard Machery, director of the Center for Philosophy of Science at the University of Pittsburgh, these questions about how people understand what it means to know something or how people make knowledge come down to very real-world issues, including the replication crisis that has for the past several years caused hand-wringing among scientists, who acknowledge that the causes of the so-called crisis have to do with entrenched publishing incentives but also disagree about ways to correct it. Machery spoke to the University of Pittsburgh’s Information Ecosystems Sawyer Seminar on Friday, Feb. 21, having presented a public talk entitled “Why are Good Data so Hard to Get? Lessons from the Replication Crisis” the previous day. For his part, Machery was one of dozens of researchers who co-authored a Comment piece in Nature Human Behaviour in January of 2018, calling for a change to the threshold for “statistical significance,” the point at which a study’s results could not be the result of mere chance. Currently, statistical significance can be expressed as P<0.05, but the article, “Redefine Statistical Significance,” argued the threshold should be changed to P<0.005. This change, they argue, “would immediately improve the reproducibility of scientific research in many fields.” The replication crisis has real-world implications: this is not a case of cloistered academics splitting hairs END_OF_DOCUMENT_TOKEN_TO_BE_REPLACED